Dr. Plummer was born, raised and educated in the Bronx. He attended both SUNY at Albany and Herbert H. Lehman College where in 1979 he graduated with a Bachelors of Science degree in Anthropology and Biology. He then attended Rutgers Medical School in New Jersey now (The Robert Wood Johnson Medical School). He graduated in 1983 with his Medical Doctorate degree. Dr. Plummer completed his surgical residency at Harlem Hospital and Columbia Presbyterian Medical Center. Make an appointment with Dr. Plummer, 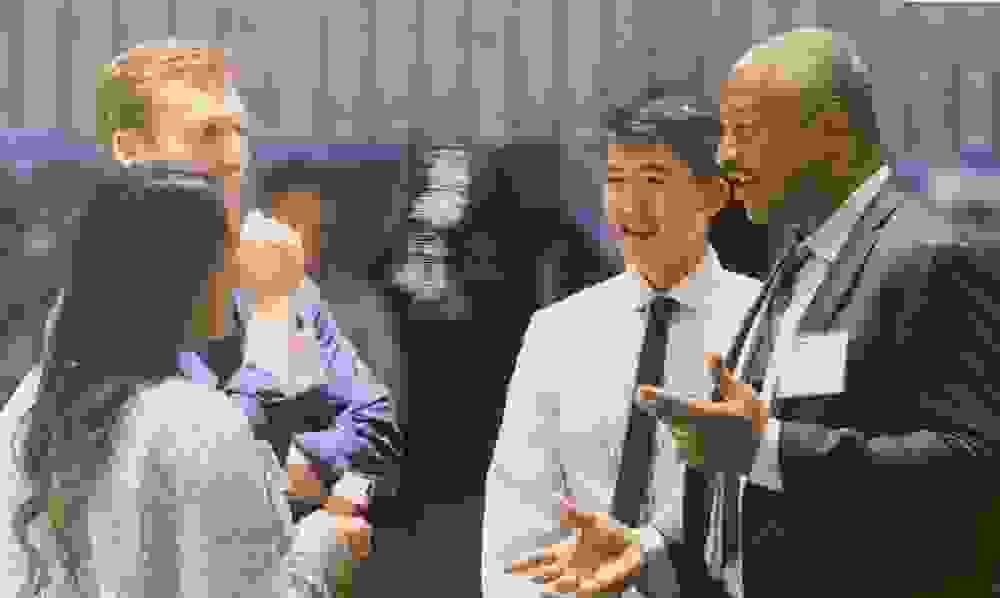 Keeping Your Health in Mind